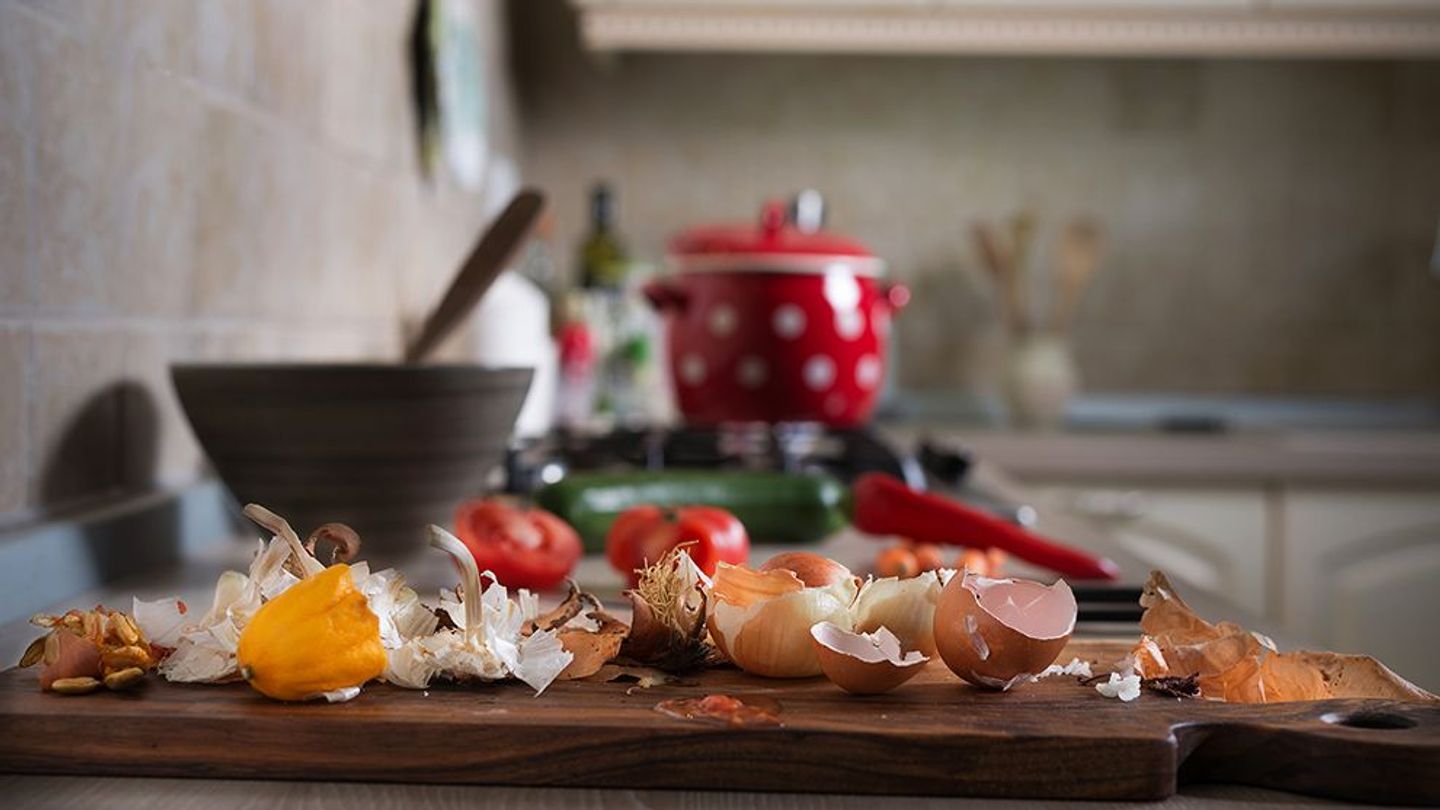 Did you know that one-third of all food produced each year is never eaten, while at the same time nearly 800 million people go hungry? Liz Goodwin of the World Resources Institute explores what can be done about food loss and waste. 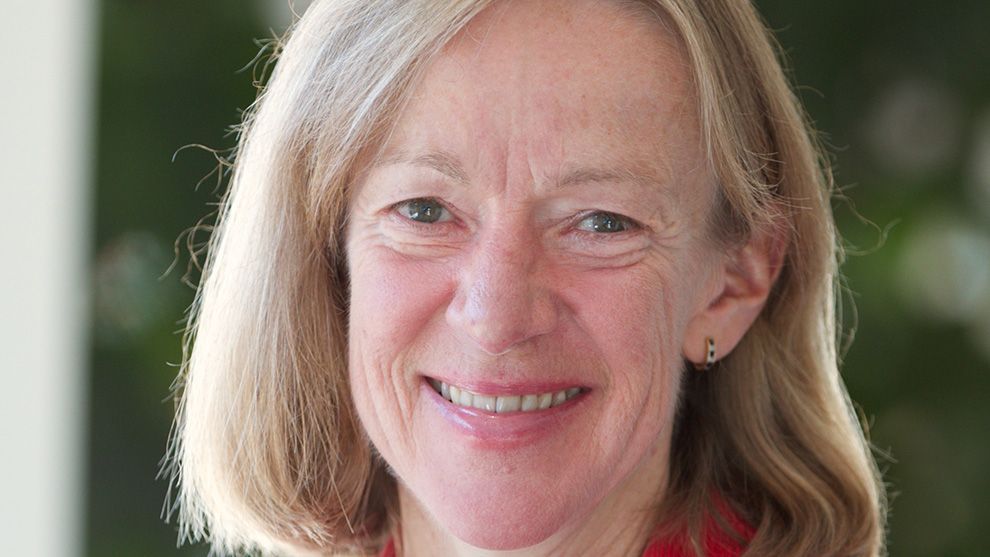 Liz previously served as CEO of WRAP; during her period of leadership, household food waste in the UK was reduced by 21 percent in five years. She is also Chair of the London Waste and Recycling Board, and a Champion of UN Sustainable Development Goal Target 12.3 – which aims to halve food waste worldwide by 2030.

Food loss and waste are an enormous challenge, but most people don’t understand the scale of the problem or its impacts. They often don’t know, for example, that food loss and waste cost the global economy $940 billion each year. They don’t calculate the amount of energy, water and land used to produce that food or realise that rotting food releases methane, which is a powerful greenhouse gas. All in all, if food loss and waste were a country, it would be the world’s third-largest emitter of greenhouse gases.

And they don’t know the cost advantages of reducing food loss and waste. The Australian Government estimates food waste costs the economy $20 billion each year and one in five shopping bags end up in the bin. That’s $3,800 worth of groceries per year.

In New Zealand it’s a similar picture, with the nation generating 122,547 tonnes of food waste per year, which would feed double the population of Dunedin. For companies, research has shown that businesses have saved $14 for every $1 they invest in reducing this inefficiency.

When the UN adopted the Sustainable Development Goals (SDGs) in September 2015, member countries called on the world to reduce food loss and halve food waste by 2030. This target started the clock for global action. Any leader will tell you that targets set ambition, and ambition motivates action – which is why individual country and corporate targets matter, too.

To date, countries or regional blocs that have set specific food loss and waste reduction targets aligned with SDG Target 12.3 cover an estimated 28% of the world’s population, and 60% of the world’s 50 largest food companies have also established targets. That’s great progress, but many more must do the same.

Gaining an understanding of the size and scope of the problem is critical, and it helps establish a benchmark by which to assess progress. Measuring the amount of food that’s lost or wasted within a nation or city’s borders or within a company’s operations or supply chain provides the information and insights needed to design the right policies and programmes to tackle that waste.

The Food Loss and Waste Accounting and Reporting Standard is the world’s first standard providing requirements and guidance for quantifying and reporting on food loss and waste, and is a great resource for those conducting an inventory.

Initiatives have taken off in the EU, US, Japan and elsewhere. At the same time, more than 10% of the world’s 50 largest food companies now also have active food loss and waste reduction programmes.

Additional actions could accelerate this trend, including new public–private partnerships, policies, consumer campaigns, the adoption of technology that allows charities to pick up unsold food, and much more.

Finally, food loss and waste are a global problem and will only be solved through collaboration. Everyone has a role to play, from farmers to retailers, from local governments to households. And everyone will benefit – through a healthier planet, a world with less hunger, and financially – when less food is lost or wasted.